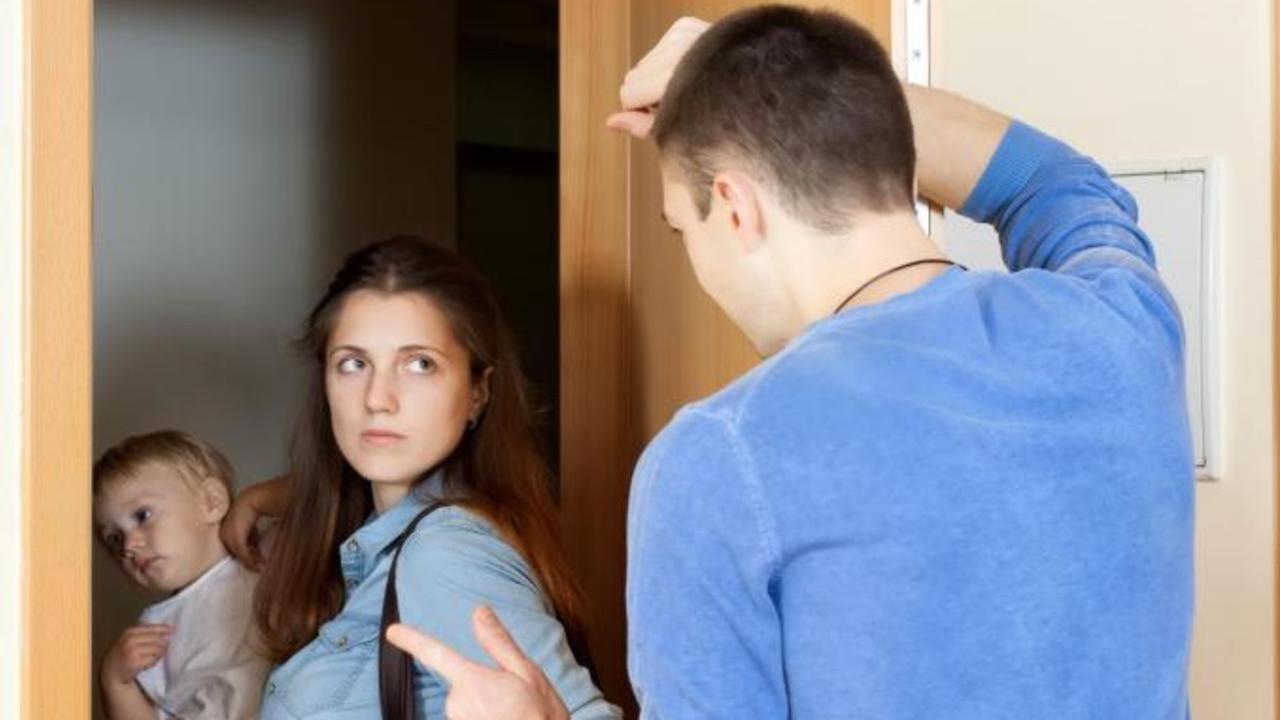 MOST divorces are initiated by women

Yup. Far and away more women initiate divorce procedings.
Some men are oblivious while others would rather be in an unhappy marriage than back in the dating scene. Either way, the reasons behind initiating divorce tend to be the same.

Truth: The MOST common REASON cited is…

Women cite feeling taken for granted, put upon, and having to “take care” of the relationship all by themselves as the top reasons for seeking divorce.

It would be inaccurate (as well as sexist) to state the problem as “men always do this” and “women always do that” but even in this day and age there ARE some patterns which are much more common than you might think.

Marriage is, above all, a partnership and partnership means two people each pulling their own weight.

Here are what I call the “6 Areas of Discontent”; that is, the top complaints that lead to discontent, resentment and (fnally) divorce.

The 6 Areas of Discontent ● Dleaning, cooking and laundry ● Dates and time together ● Initiation the sexual relationship ● initiation of discussions about issues / goals ● Paying the bills ● Childcare

Sometimes the roles are reversed: that is, the man is complaining he has to do more of this than the woman, while other times it’s a mix where one partner has some of the complaints and their spouse has the others.

Either way it needs to get addressed and fixed so that both partners are happy.

For HUSBANDS let this be a wake up call! If you’ve been ignoring or minimizing your wife’s complaints about feeling taken for granted or being solely responsible for the marriage, it’s time to listen up!

For WIVES, own your power! If you’ve been “pushing it all down” it’s time to open a pressure valve before you blow up.

REMEMBER that specifics like these (e.b. helping with kids or planning meals) are only symptoms.

The real problem is not seeing the marriage as a two-way partnership that both parties need to be actively involved in.

If one partner is doing the majority of the work (either physically, emotionally, or both) then marriage just seems like like a thankless burden instead of a fountain of love.

This is the stuff of TV shows and comic movies but believe me when I tell you (because I’ve been through it) when you’re living it in real-life it’s absolutely brutal.

Learn how to communicate and negotiate so that the two of you can get on the same page and create a plan that works for both of you.

Remember: marriage as a joint venture (and a contact sport!) and when you put in the effort the reward can be something really fantastic.